Omicron positive case will feel much more like the common cold, starting with a sore throat, runny nose and a headache, said a UK study.

As India’s tally of Omicron cases touched 415 on December 25, medical specialists are desperately trying to throw some light on the symptoms of this rapidly transmissible variant and how they differ from earlier variants like the delta.

Preliminary data from South Africa suggests that people infected by the Omicron variant often develop a scratchy or sore throat along with nasal congestion, a dry cough and muscle pain, especially low back pain. While the data from UK’s Zoe C-19 study app, a not-for-profit initiative, started to support vital C-19 research along with scientific analysis by King’s College London, said that some of the most common symptoms reported by users of this Zoe C-19 app are runny nose, headaches, fatigue, sore throat, sneezing and more. This data on symptoms has been collected from confirmed cases of Omicron patients. 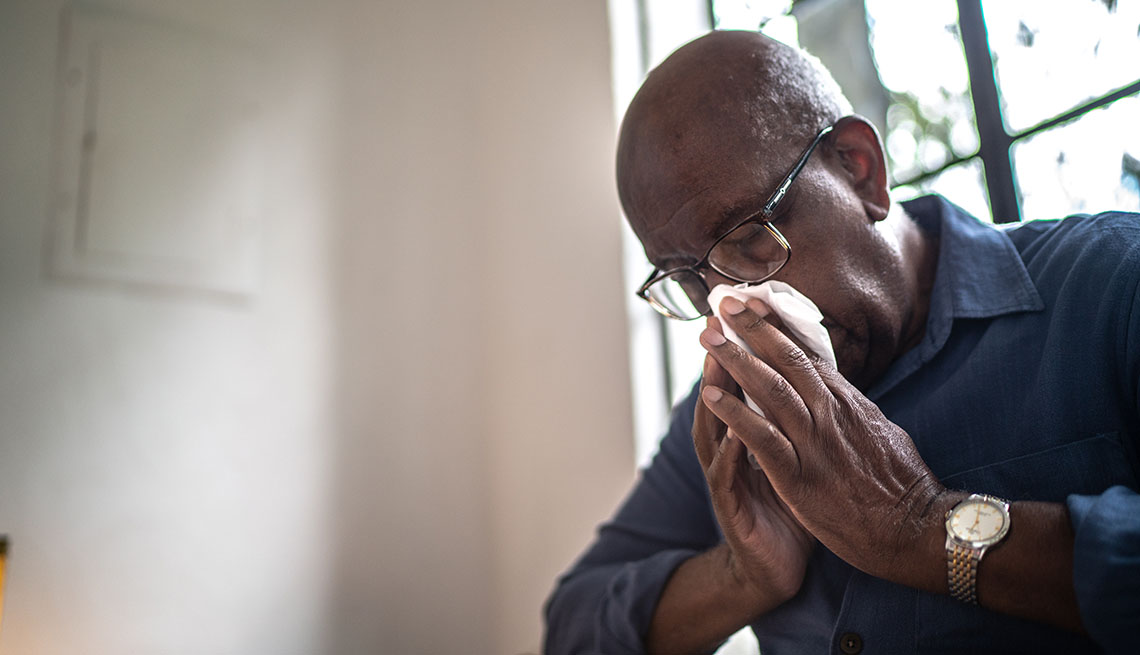 Clearly, the Omicron positive case will feel much more like the common cold, starting with a sore throat, runny nose and a headache, said a Zoe C-19 study, according to news reports.

But these symptoms, which seem to resemble the common cold, is not found in the list drawn up by the UK government. They mention high temperature, a new, continuous cough and loss of change or smell as the main symptoms of Omircron. However, the Zoe app’s analysis and the Sage committee of scientific advisors, suggested that early evidence is pointing to the fact that loss of smell or taste seem to reported less frequently.

How does Omicron’s symptoms vary from other variants?

The key difference between Omicron and other variants is the absence of the loss of taste and smell in this new variant, which is causing concern around the world once again. Infection specialists believe that there’s probably a significant amount of “overlap” between Omicron and the prior variants, because they are essentially doing the same thing.

Yet, scientists have zeroed in one major difference. Omicron seems to have a shorter incubation time, for instance, after a person is exposed, it takes as few as three days for them to develop symptoms, become contagious and test positive. Compare this with the delta and the original coronavirus – symptoms start appearing in patients after four to six days. This is probably because the variant’s mutations help it to attach and go inside cells, said reports.

Is Omicron milder than others?

Last week, South Africa released some data which showed that risk of hospitalisation for adults diagnosed with Omicron was 29 per cent lower there than in the first wave of the pandemic. Also, hospitalised South African C-19 patients have been less likely to be admitted to intensive care units.

Meanwhile, Britain’s public health agency too released preliminary data which suggested that people with the Omicron variant of the coronavirus are between 50 per cent and 70 per cent less likely to need hospitalisation than those with the Delta strain. It cautioned that the analysis is “preliminary and highly uncertain” because of the small number of Omicron patients in hospitals and the fact that most belonged to a younger age group.

If a person is vaccinated and has Delta or the original coronavirus, their symptoms will include headache, congestion, sinus pressure and sinus pain.

Unvaccinated patients will have shortness of breath and cough, along with flulike symptoms.

While unvaccinated Omicron people have the same shortness of breath, cough and flulike symptoms like in unvaccinated people with Delta and the original coronavirus.

According to recent ZOE data based on a London study, the top five Delta symptoms if you’ve had two vaccinations are:

The top 5 Omicron symptoms were:

Scientists have also said that Omicron can impact the patient severely as well. Sometimes, early mild symptoms can develop into serious symptoms later, so it’s crucial that people with cold or flu-like symptoms be tested and stay at home. After all, the pandemic has still not left us.